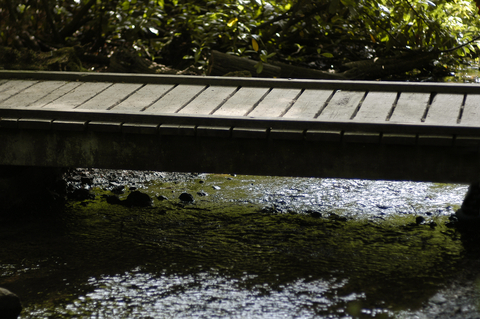 In my husband’s family, in rural England, Christmas Day must involve playing Pooh Sticks after Christmas lunch. This is the game Winnie-the-Pooh devised in The House at Pooh Corner (the game that author A. A. Milne created for his son Christopher Robin Milne).

The game of Pooh Sticks involves dropping sticks off a bridge into a flowing river, then seeing whose stick reaches the other side of the bridge first. It is, very loosely, a race. It is, almost certainly, a game of chance rather than skill.